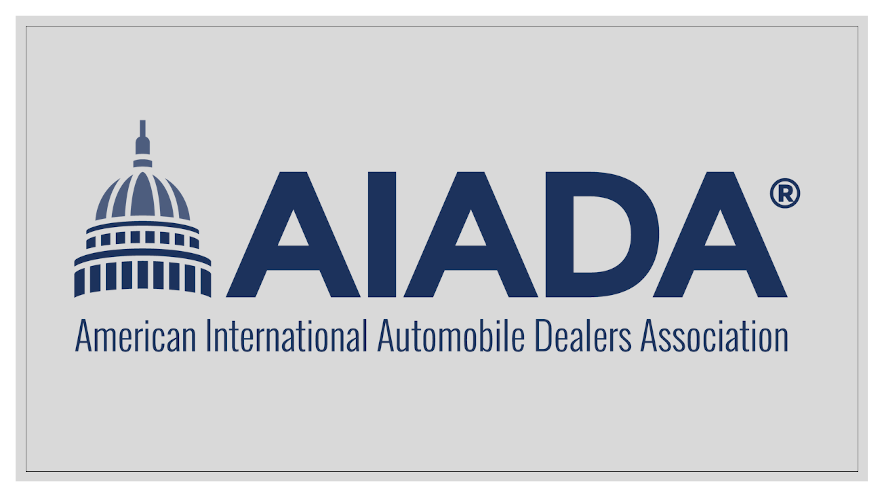 The board of the American International Automobile Dealers Association presents the award each year to “an industry leader who possesses a similar community spirit and devotion to the international nameplate auto industry as its namesake.”

He joined AutoNation in 1997, working there 18 years and serving as president, chief operating officer and director.

Maroone is a board member of the Cleveland Clinic enterprise board of directors and is the board chair of Cleveland Clinic Florida. The Maroone Cancer Center is also that the latter clinic.

He will be presented the award on March 13 during AIADA’s 52nd Annual Meeting and Luncheon in Las Vegas.