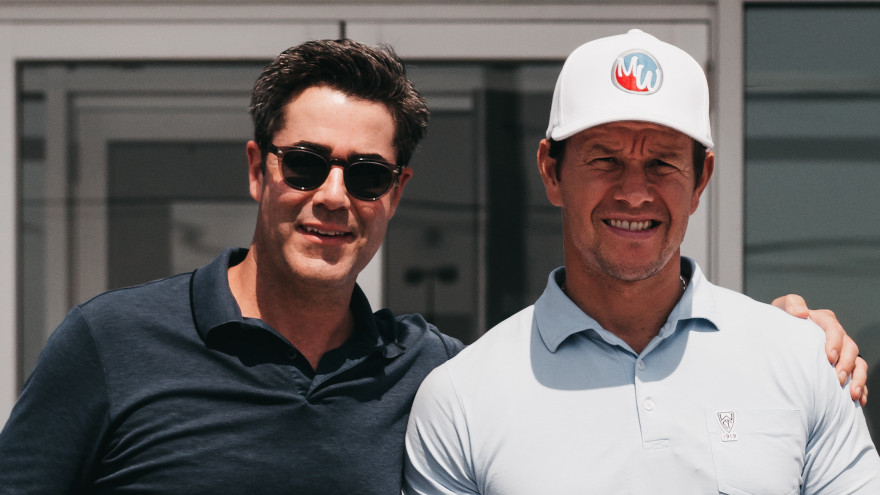 While no financial endeavor is invincible, it turns out the brand and business acumen of actor/producer Mark Wahlberg might be the perfect storm for success in the auto industry.

It was announced Monday that Wahlberg and his business partner, car dealer Jay Feldman, have purchased a Buick-GMC store and an RV/Airstream store in Columbus, Ohio that are across the street from their existing dealership (Mark Wahlberg Chevrolet).

Wahlberg and Feldman bought the stores, previously known as Haydocy Buick GMC and Haydocy Airstream & RV, from the Haydocy family, which had owned and operated the stores for more than 65 years.

“Columbus has been so welcoming and it just made sense to grow our automotive platform here,” Wahlberg said in a news release.

“The Haydocy family has been wonderful to work with during this transition and Jay and I are looking forward to doing big things here on the West Side,” he said.

Wahlberg has not departed from other lines of business, either.

The partnership between Wahlberg and Feldman also includes several of the actor’s Wahlburgers restaurants. In addition to his acting career, car dealerships and Wahlburgers chain, Wahlberg’s business endeavors include a move production company, the AQUAhydrate water company and a health/wellness company.

“The Wahlberg brand is so well respected,” Feldman said in a news release. “We are anxious to do even more things in the near future together in the Columbus area. Stay tuned.”

All three stores owned by Wahlberg and Feldman are hiring for sales and service positions. More information about that can be found at www.markwahlbergbuickgmc.com.