A view into our home market’s used-car sales, via Cross-Sell Interactive 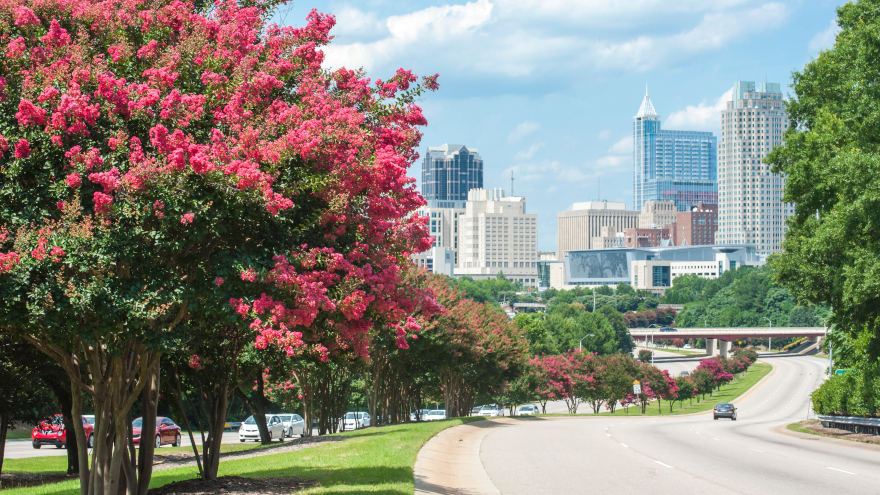 The COVID-19 pandemic has impacted the retail automotive industry throughout the country, including the pre-owned side of the business.

To drill down into how used-car sales are faring in one particular market – our own – Auto Remarketing turned to monthly analysis data from Cross-Sell Interactive, which is part of Dominion Dealer Solutions.

Through Cross-Sell’s online portal, we set market area parameters to Wake Country, N.C., home to our parent company Cherokee Media Group’s headquarters in Cary (and the kitchen table in Raleigh from which this story is being written).

In March of this year, Wake County dealers sold 17,288 used retail vehicles and 234 used fleet, according to the Cross-Sell Interactive.

The data shows that 11,829 of the retail units and 218 of the fleet units were titled in the trade area.

Meanwhile, 5,475 (retail and fleet combined) were what Cross-Sell refers to as pump-outs (sales to buyers outside the trade area).

One interesting metric to watch is that of Carvana Raleigh. In March 2019, it had 418 used retail sales, 280 of which were pump-outs.

Broadening our scope to finance, the largest used-car lienholder in Wake County for March was the State Employees Credit Union, with a 10.1% share, followed by Capital One Auto Finance (7.3%), Wells Fargo Bank (6.4%) Coastal Credit Union (5.9%) and CarMax Auto Finance (4.8%).

It will be interesting to see how April sales turn out. Wake County’s stay-at-home order did not go into effect until March 27. North Carolina’s went into effect March 30.