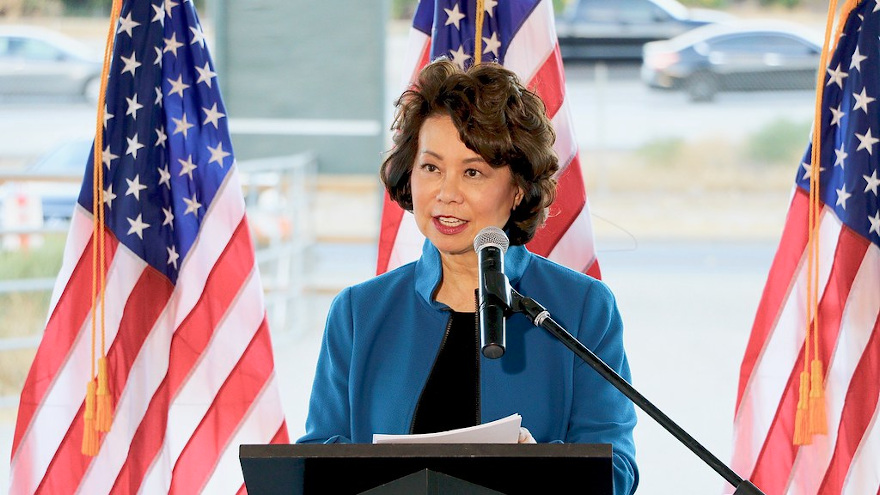 The U.S. Department of Transportation announced nine companies and eight states have signed on as the first participants in a new agency initiative to improve the safety and testing transparency of automated driving systems.

The participating companies involved in what’s called the Automated Vehicle Transparency and Engagement for Safe Testing (AV TEST) Initiative include:

The states joining the project are:

“Through this initiative, the department is creating a formal platform for Federal, state and local government to coordinate and share information in a standard way,” U.S. Transportation Secretary Elaine Chao said in a news release.

Officials explained the AV TEST Initiative will include a series of public events across the country to improve transparency and safety in the development and testing of automated driving systems.

Participants can share information about their activities, which the DOT said will help increase the public’s awareness of testing, centralize the department’s role in promoting safety and innovation, and build stronger relationships among federal, state, and local governments and stakeholders.

Additionally, the agency mentioned this voluntary initiative will provide an online, public-facing platform for sharing automated driving systems testing activities and other safety-related information with the public. Officials noted online mapping tools may show testing locations at the local, state, and national levels, as well as testing activity data, which may include dates, frequency, vehicle counts and routes.

“Automated driving system technologies hold the promise to help prevent fatal crashes, save lives, and reduce the severity of the crashes that do occur,” said James Owens, who is deputy administrator of the National Highway Traffic Safety Administration.

“Under the leadership of Secretary Chao, NHTSA is committed to facilitating the safe testing, development, and eventual deployment of advanced vehicle safety technologies through enhanced transparency and information sharing with all our state and local partners,” Owens went on to say.

The agency indicated the AV TEST Initiative will be open to all stakeholders involved in the safe development and testing of automated driving system vehicles.

At the state and local levels, participants may include departments of motor vehicles, departments of transportation, highway safety offices and city governments.

At the automotive industry level, participants may include developers, manufacturers, suppliers, operators and testers.

For more information about the AV Test Initiative, visit www.nhtsa.gov/avtest.