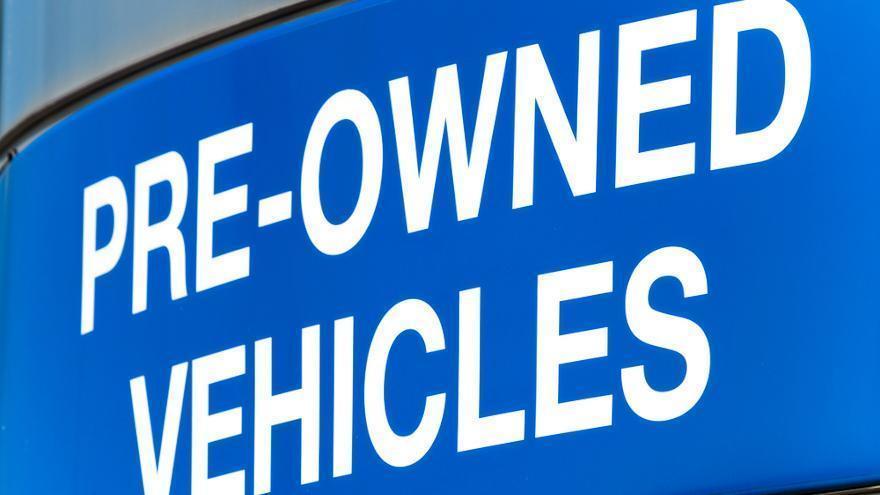 In fact, TrueCar and its ALG subsidiary are forecasting that September will end up being the fourth straight month of year-over-year gains in used-car sales, capping a quarter with major improvement from the prior one.

Specifically, they are calling for 3.8 million used-vehicle sales for the month, which would beat September 2019 figures by 11%.  The projected sum would be off 1% month-over-month.

Third-quarter used sales would then beat second-quarter sales by 26%, according to ALG and TrueCar.

And there are signs of improvement in new-car sales, too. Looking at retail sales specifically (excluding fleet), September is expected be down just 6% year-over-year (adjusted for selling days) after six months of double-digit-percentage declines.

“The automotive industry continues to perform better than initially expected with retail sales down just six percent compared with last year. We’re also seeing one of the best SAARs since March and our used vehicles forecast is up year-over-year for the fourth consecutive month,” ALG chief industry analyst Eric Lyman said in a news release.

“From a quarterly perspective, new vehicle retail sales are up 27% and used vehicle sales are up 26% quarter over quarter,” Lyman said.

“Large truck sales continue to spike as many consumers gravitate toward home improvement projects to enrich their home environment where they are also working and spending more of their leisure time,” he said.