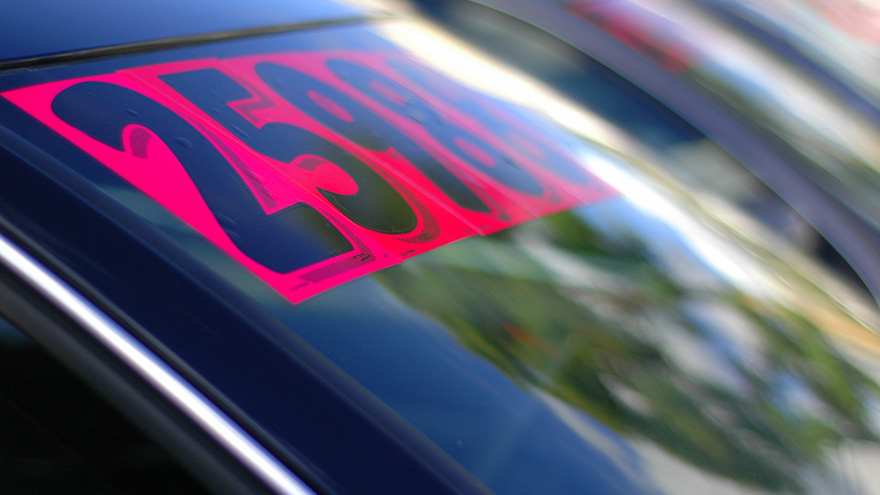 In addition to other tailwinds, two of the drivers for rising new-car sales in the third quarter actually came from the used-car market.

Edmunds is predicting 3.85 million new-car sales for Q3, which would beat the second-quarter tally by 30.6%, despite falling 11% year-over year.

In a news release, Edmunds executive director of insights Jessica Caldwell said among the factors lifting new-car sales were higher used-car prices and strong trade-in values, among other market factors.

“Third-quarter sales make at least two things apparent: Most of the doomsday scenarios forecasted at the beginning of the pandemic fortunately did not hold true, and the American consumer stepped up to become one of the many heroes in this chapter of resilience for the automotive industry,” Caldwell said.

“Consistently lower interest rates encouraged new-car buyers — who were less likely to be financially hindered by the economic fallout of the pandemic — to pull the trigger on a purchase,” she said. “Rising used-vehicle prices also likely made the new-car market more appealing for shoppers on the fence between the two. And car owners also got to leverage the extra value that trade-ins are commanding during COVID-19 to offset the cost of their next purchase.”

In fact, Edmunds had previously reported that dealers were paying an average of $14,066 on trade-ins during July, which was up 16.4% from the $12,083 average trade-in value in June.

And used retail prices were quite high in Q3, as Edmunds reported in August that average listing prices for used vehicles jumped more than $700 from June to July, a period in which they normally would see a depreciation-fueled decline.

Specifically, used vehicles had an average listing price of $21,558 in July, which was up $708 from June, Edmunds said.

Separately, in its COVID-19 Market Insights report released Tuesday, Black Book said there was roughly a 4% decline in retail used-car listing prices between early April and the end of June. But the second week of that month started a rise in used prices that has lasted through the third quarter, the Black Book data shows.

It added: “We expect used retail prices to decline later in the fall as demand will decline in the absence of stimulus payments during a weak economy.”