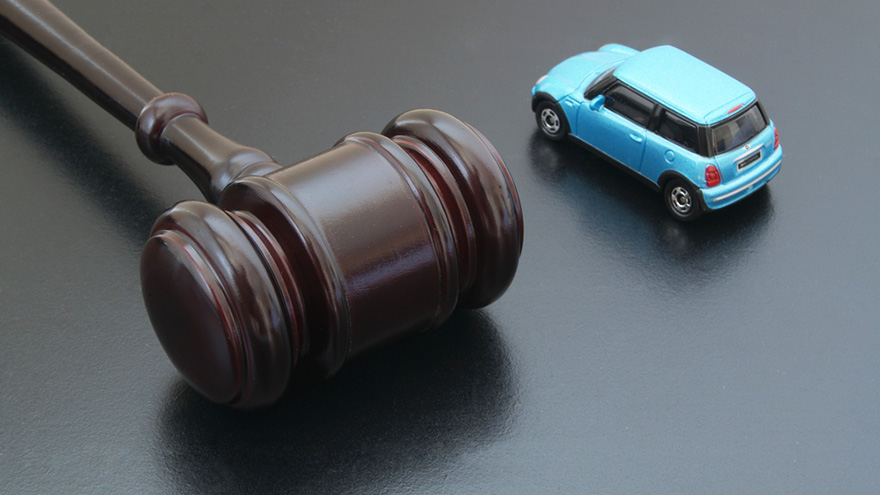 It was another record for the Manheim Used Vehicle Value Index.

This metric measuring wholesale used-car prices has now hit all-time highs for two straight months, as a near 6% sequential lift in wholesale values pushed the index to 158.0, according to parent company Cox Automotive.

That reading beats year-ago figures by 12.5% and is nearly nine points higher than the previous record of 149.3 set in June.

In an analysis accompanying the index, Cox Automotive indicated that there was a 5.84% gain in wholesale prices in July when compared to June, adjusting for mix, mileage and seasonality.

Adding some more overall context, Cox Automotive said in its analysis: “Used-vehicle prices have recovered as the supply of used vehicles has come down. Using a rolling seven-day estimate of used retail days’ supply based on vAuto data, we see that used retail supply peaked at 115 days on April 8.

“Normal used retail supply is about 44 days’ supply. It ended July at 34 days, so much lower than normal. We estimate that wholesale supply peaked at 149 days on April 9, when normal supply is 23. It was down to 23 days by month end.”

In a similar analysis, J.D. Power reports that there have now been 15 straight weeks of increasing wholesale auction prices (as of the week ending Aug. 2).

The company’s latest weekly wholesale auction price index reading as 113.7, compared to 113.2 the week before. It reached a trough of 84.8 during April.

“The rate of growth continues to slow as last week’s result was the third consecutive week of slowing price appreciation and the smallest week-over-week increase recorded since prices began their recovery in April,” J.D. Power said in its analysis. “However, prices have grown 34% during the past 15 weeks and are now 14% higher than at the beginning of March.”

Looking forward, you can expect strength in wholesale prices, but the degree of increase is becoming narrower.

In the report, J.D. Power indicates: “While wholesale prices remain strong, the declining rate of growth week over week indicates a slowing market. Prices are expected to drift lower in August as pent-up demand wanes and pandemic-related macro-economic headwinds increase.

“By year’s end, prices are expected to be more or less on par with pre-virus levels. It is important to note, however, that while the outlook is relatively optimistic, there remains a great deal of uncertainty surrounding the effect of new virus outbreaks, the potential for another round of federal stimulus, and overall employment conditions,” it said. “Given these unknowns, a heightened degree of market volatility should be expected.”