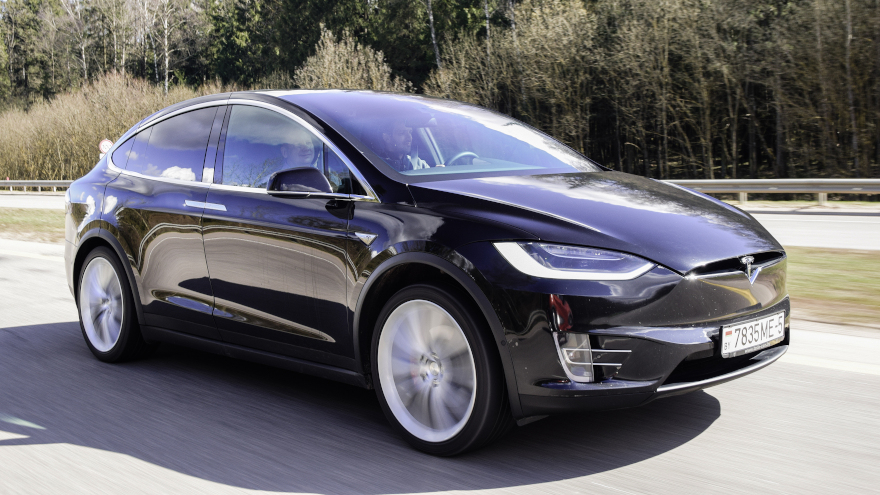 These days, used cars take more than 37% longer to sell than they did in the four months leading up to COVID-19 pandemic, but some models — including three from Tesla — are bucking that trend, according to research from iSeeCars.

For this study, the company analyzed more than 9 million new- and used-car transactions from November through June.

From November through February, it took used cars an average of 50.1 days to sell. From March through June, average days-to-sell for used jumped to 68.9, iSeeCars found.

But not all models are showing such slow turn rates during COVID-19.

For example, the pre-owned Tesla Model 3 now takes an average of 29.3 days to sell, by far the quickest turning model on the used-car side, according to iSeeCars.

“The Tesla Model 3 began making deliveries in 2018, and because it’s so new to the marketplace, there is a low inventory of used versions,” iSeeCars chief executive Phong Ly said in the analysis.

“The Tesla Model 3, which was the automaker’s least expensive vehicle, had the highest number of preorders of any car ever produced, and the long wait time helped further drive the high demand for the vehicle, which has been sustained in the secondary marketplace.”

The company pointed to low used-car supply for the Model X (whose deliveries began less than five years ago) and “competitive pricing” for the Model S.